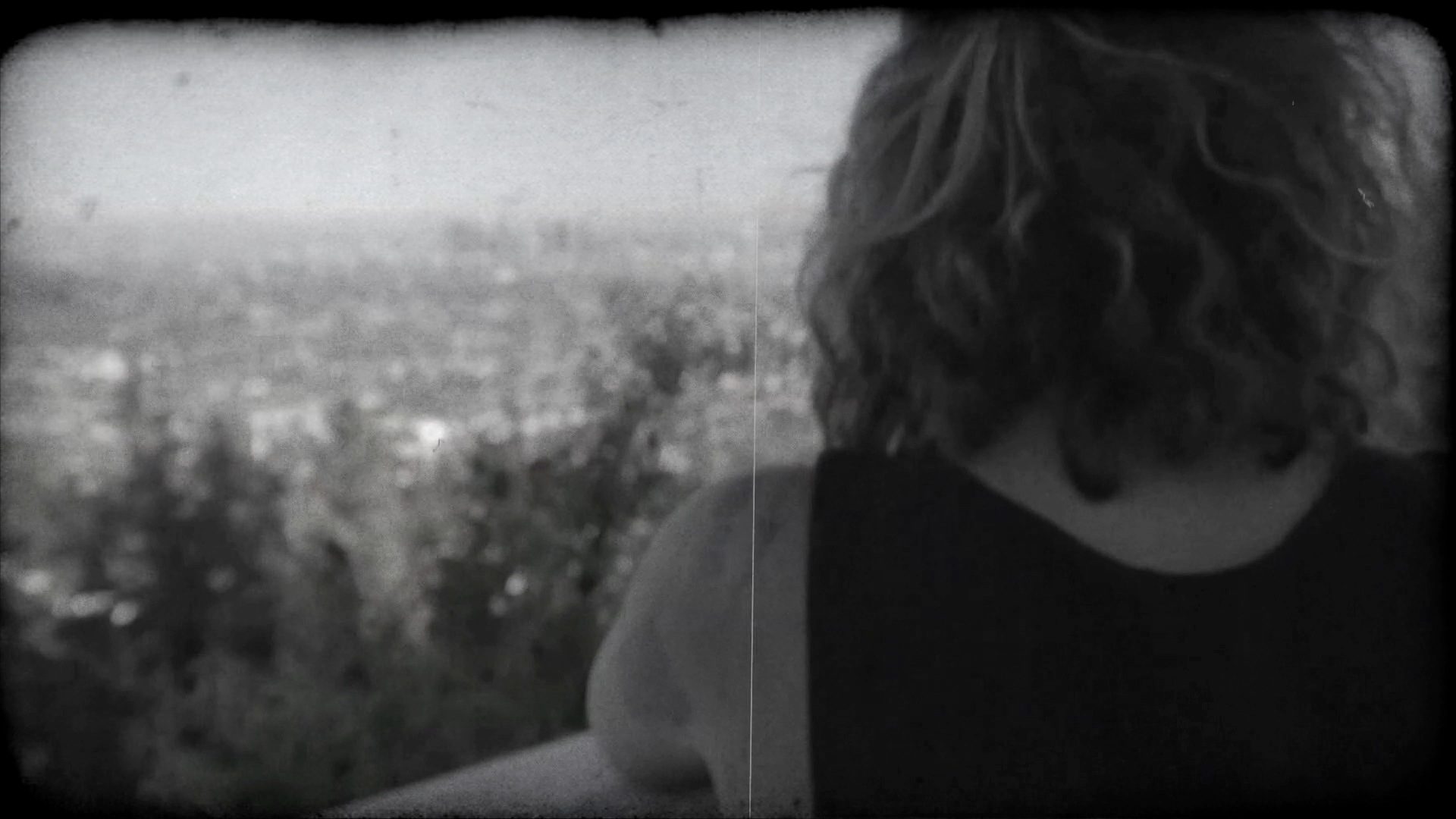 Toska Productions is starting the new year with a new vision: to be an independent digital mass-media company creating original content, including but not limited to: film, web magazines, webseries, digital comics/manga, visual novels, podcasts/internet radio, and stage productions.  To that end, we have several projects in various stages of production for this year:

We’re excited to share these ventures with you, and look forward to expanding both our audience and our horizons this year.  Check back for more soon!